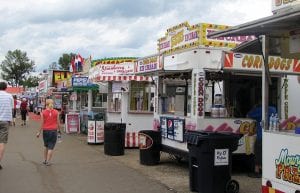 CROTON – For many folks, it isn’t the tractor pulls, livestock shows, or even the national acts that lure them to the Hartford Fair; it’s the food! Hartford Fair Manager Larry Hughes said this year’s fair hosts more than 70 vendors, all of whom are selling well. In fact, he said one night the Stromboli stand had to shut down early because it simply sold out completely.

“More vendors come back year after year,” said Hughes. “ Some of them are third generation.” He said as long as vendors are honest, well managed, and people like them, they’ll be invited back next year. Hughes said he also attends vendor conferences to see the latest. He said this year the new Bahama Momma stand and pork chop trailer are extremely popular. “A few years ago we added the Stromboli,” he said.

Hughes said he doesn’t have exact attendance numbers ready yet, but he does know this has been a record attendance season for the 155-year-old fair, which runs this year from Aug. 3 through 10. “We’re having a great, great time here,” he said.

The addition of a new entrance/ exit to Bennington Chapel Road is really helping traffic control, said Hughes, who added that he held his breath a few weeks ago because constant rain delayed construction. He was uncertain if the new entrance would be ready for opening day, but he said Ag Ohio, which built the entrance, worked late for nearly 10 days straight to ensure it would be ready. “Our hats are off to Ohio Ag,” said Hughes. He said volunteerism is extremely strong this year and the 2013 season is sailing along nicely. “We’ve had absolutely tremendous support,” said Hughes.

Back to the vendors, Hughes said most years the most popular vendor alternates between the Stromboli and French fry trailers. As far as his favorite is concerned, “Mine’s a plain ol’ sloppy Joe,” he said. “The pork chop trailer is really good, too.” 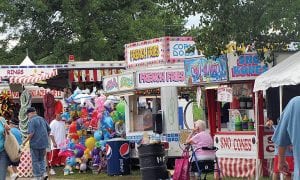 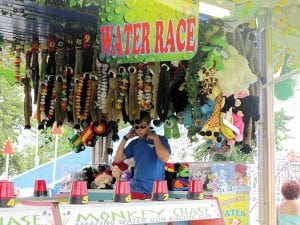 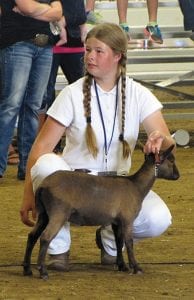 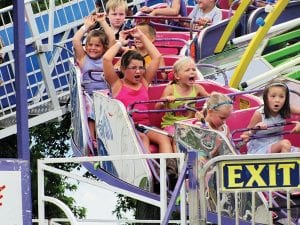 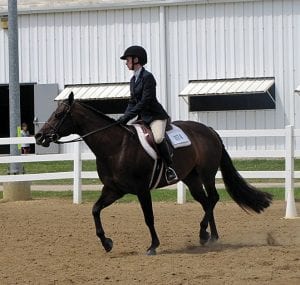 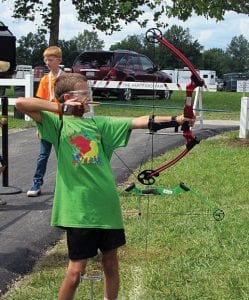 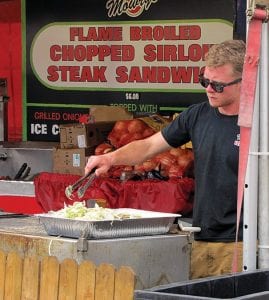 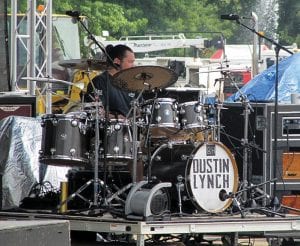 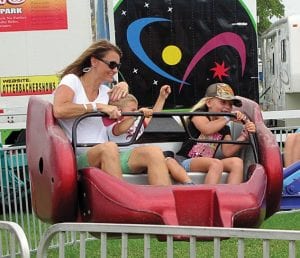