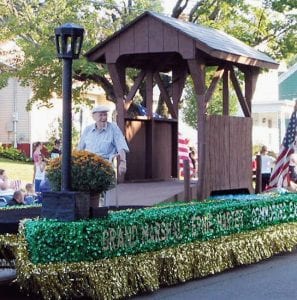 MILLERSPORT – Sunshine reigned on the Millersport Sweet Corn Festival parade Sept. 2. A perfect day and nearly every marching band in the region drew a huge crowd to the memorable event leading into the popular festival’s long weekend. Hundreds of spectators were treated to more than a dozen marching bands, including Millersport, Liberty Union, Johnstown, Amanda Clearcreek, Watkins Memorial, and even the Ohio State School for the Blind.

Millersport was honored to have Ernie Harter of Thurston as 2009 Grand Marshall in recognition of his outstanding contributions as former Mayor of Thurston, a leader of the Lancaster Old Car Club, former owner of Walnut Township’s only automobile dealership and longtime supporter and volunteer at the Sweet Corn Festival.

This year’s Sweet Corn Festival Queens included 2009 Queen Kendra Heistand of Liberty Union. She is the daughter of Stacy Heistand of Baltimore, Ohio and attends Liberty Union High School where she is active in the marching band as captain of the colorguard, concert band, pep band, track, basketball cheerleading, Yearbook, Teen Institute, FCCLA, Leo Club, Foreign Language Club and the National Honor Society. Heistand is active in her community as a tutor at Liberty Union Elementary School, Operation Evergreen, Operation Christmas Child, Letters for Soldiers, and with the Diabetes Walk. She plans to attend Miami University next year to major in Early Childhood Education. 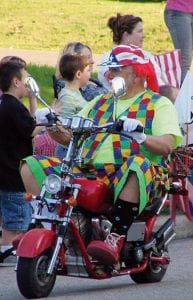 Stephanie Metzger of Sheridan is 2009 First Runner-Up. Metzger is the daughter of Tom & Marilyn Metzger of Somerset, Ohio. She attends Sheridan High School where she is active in marching band, concert Band, jazz band, pep band, show choir band, Book Club, and the National Honor Society. She is an active member of St. Joseph’s Parish serving as a volunteer in the Sunday school program and with the annual church picnic. Metzger plans to attend college next year majoring in Early Childhood Education.

Shannon Lowery of Watkins Memorial is 2009 Second Runner Up. Lowery is the daughter of James & Theresa Lowery of Pataskala, Ohio. She attends Watkins Memorial High School where she is active in the marching band, pep band, jazz band, quiz bowl, Tri-M Society, and a member of the National Honor Society. She teaches pre-school, has been active as a Girl Scout and has completed a mentorship with the Ohio Department of Health. Lowery plans to attend The Ohio State University majoring in Molecular Genetics and go on to complete her Masters and or Ph.D. 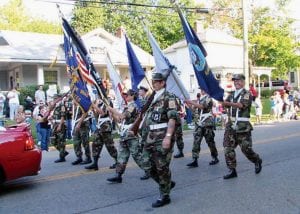 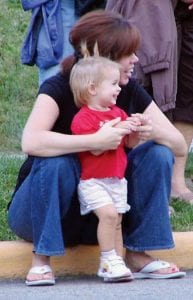 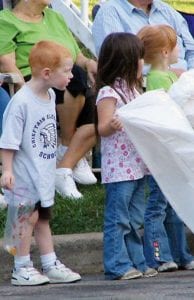 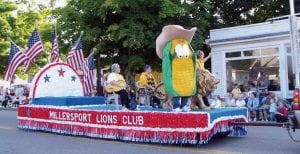 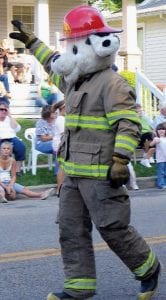