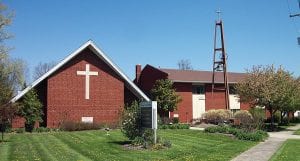 A carry-in dinner followed church service with an anniversary program at 12:30 p.m. The celebration then moved outside with food, games and activities for children.

The following is taken from a history of the church compiled by Karen Reed.

Millersport was laid out by Mathias Miller in 1825. Methodists held the village’s first church service in a church built in 1838 in the southwest part of the village. The pastor was Reverend Martin Kellogg, but the rest of the church’s records and history have been lost.

Fifty years later, the church had approximately 50 members with a weekly service.

The church has had many homes over the 175 years. The photo below is of the Pleasant Home Church built near Kirkersville and moved to Millersport in 1918. It became the Evangelical Church, eventually merging into the United Methodist Church. 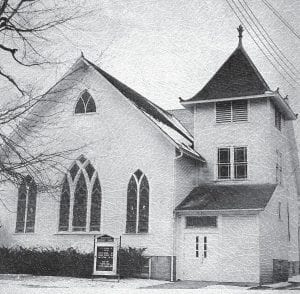 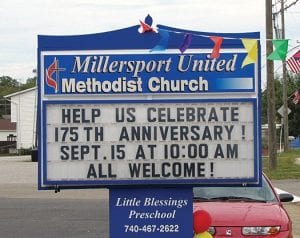 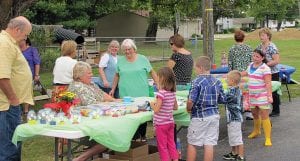 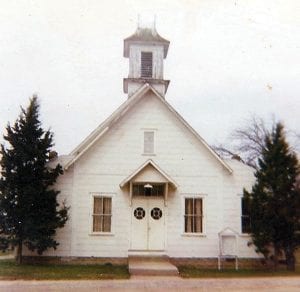 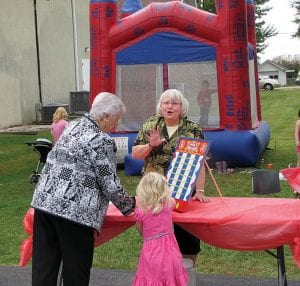