Chillin’ at the Fair 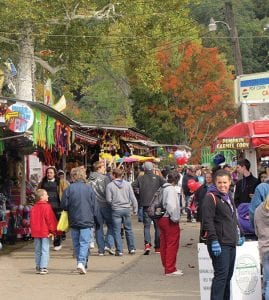 LANCASTER – Ice cream wasn’t exactly selling like hot cakes for Chelsie Fowler, who served scoops of Weldon’s ice cream while wearing a cap and mittens at the 162nd Fairfield County Fair, but, then again, it was only Monday. “Tomorrow’s supposed to be warmer,” said Fowler, an Ohio University- Lancaster student. This year’s fair opened on a cold, somewhat dreary day, but that didn’t stop crowds of fairgoers from enjoying the final county fair in the region.

“Last year was a little warmer, but we had much more sold,” said Fowler, optimistic that war mer temperat u res expected later in the week— the fair runs through Oct. 13— would return sales of the popular ice cream to expected levels.

Weather’s always a wildcard for the Fairfield County Fair, which has opened in past years to freezing and sweltering conditions, and everything in between, but fair director Dave Benson said the October opening makes perfect sense. “We want the very best things on display,” he said. Benson explained that produce is at its peak in October and farmers historically have had time to participate in the fair following harvest. So, it’s better to hold the fair in autumn than in the middle of summer, when produce is still growing and those involved in agriculture are extremely busy. 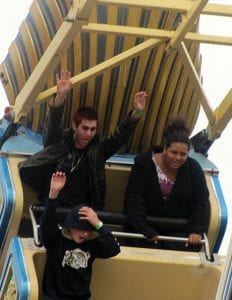 According to the fair’s website, the first Fairfield Cou nt y Fai r was held at Lancaster, Ohio, during the second week of October, 1851, in a field owned by John Reber. This location was west of North Columbus Street and south of the Reservoir. The first exhibition was quite successf ul and, consequently, Reber was vested with the power to purchase a permanent Fairground.

Reber purchased approximately fourteen acres lying at the foot of Mt. Pleasant on its western side and north of “Lundy’s Lane” (now East Fair Avenue). The 1852 Fair was held on the new location. 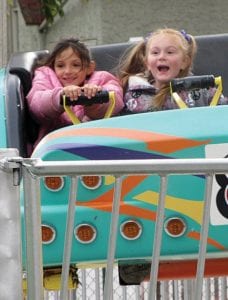 As the pur pose of the Society was the improvement of agriculture and domestic manufacture, cash premiums were offered for the best livestock, grain, vegetables and other products of the Home and Shops.

By 1876 the Fairgrounds had expanded to 22 acres with the following buildings thereon: two amphitheaters, each 104 feet in length, a floral hall, livestock stalls, a bandstand and other miscellaneous structures.

As for Fowler, she’s more than ready to start serving gallons of ice cream to happy fairgoers. “I’m here every day, open to close,” she said. 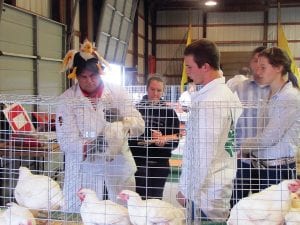 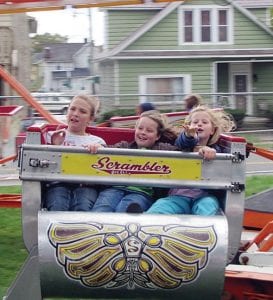 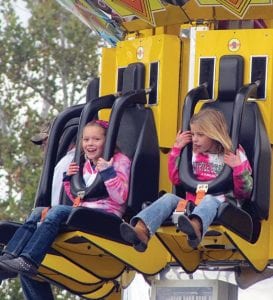 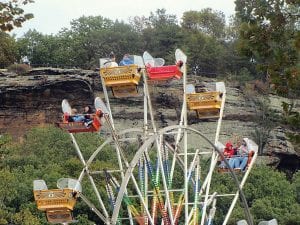 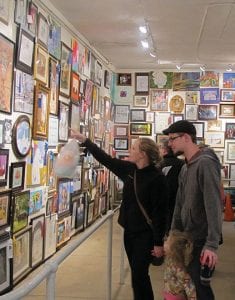 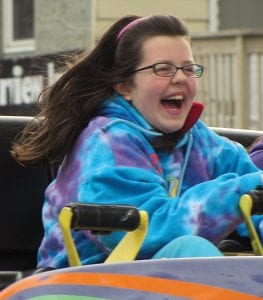