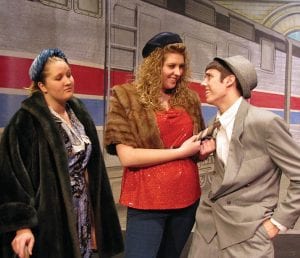 HEBRON – Prepare to take a trip back to the early days of Rock & Roll with Lakewood Drama’s production of Bye Bye Birdie, a musical comedy by Michael Stewart, Charles Strouse, and Lee Adams. According to answers.com, when popular rock star Conrad Birdie is about to be drafted, his agent Albert Peterson, arranges a coup he hopes will keep revenues coming in during Birdie’s army stint, allow him to escape from his possessive mother, Mae, and free him to marry Rosie Grant. Birdie will go to a small American town, and, televised to the nation, sing his latest song to a typical American teenager. The group arrives in Sweet Apple, Ohio, where they have selected Kim McAfee as the girl Conrad will sing to, and complications set in with Kim’s beau and her frustrated father. After Conrad takes Kim for a wild night on the town and tries to seduce her, she goes back to her boyfriend just as Albert finally wins Rosie back. The Lakewood production is at the Lakewood High School auditorium, Friday and Saturday, April 15 & 16, 7:30 p.m. and Sunday, April 17, 3 p.m. Tickets are $7 and seating is reserved. Visit www.lakewooddrama.com for more information 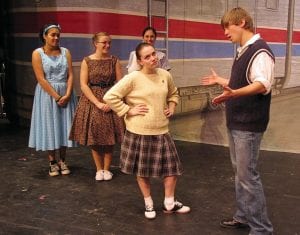 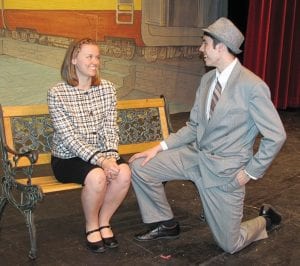 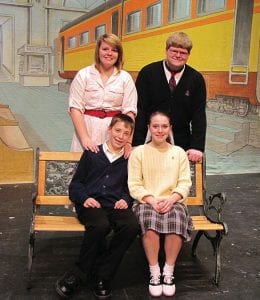 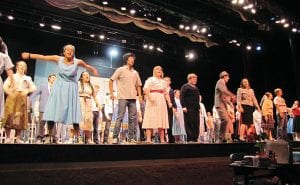 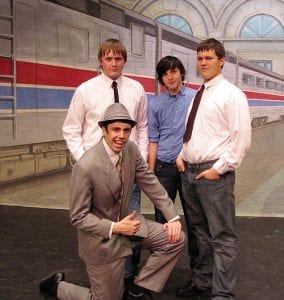