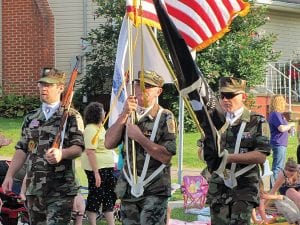 MILLERSPORT – Once again, Mother Nature smiled upon the Millersport Sweet Corn Festival parade Aug. 28. The traditional kick-off to the long festival weekend enjoyed sunny skies and plenty of attendance as traffic streamed into the Village of Millersport to enjoy the long parade.

This year’s Grand Marshal was Fred Zollinger, who was honored for his 67 years of unselfish service as a vital Sweet Corn Festival volunteer. That means he has been involved since the very beginning when the Festival was held on the streets of Millersport. He still can be found with his apron on cooking up delicious French fries in the Fellowcraft Booth all four days of our annual celebration.

She’s Christopher and Amber Turner’s daughter, and attends Johnstown- Monroe High School where she is active in the Quiz Bowl, Marching Band, Pep Band, Symphonic Band, Symphonic Choir, Apogee Chorale, Johnnie Pride Leadership Club, Fellowship for Christian Athletes, and Prom Committee. Turner has appeared in three school musicals, is an academic letterman, captain in soccer, and section and squad leader for the Big Red Band. As a member of the Tri-Village Christian Church she has served on a mission trip, is a Spanish tutor and assists at the American Legion Pancake Breakfasts. Turner enjoys baking, singing, camping, fishing and shopping. She plans to attend The Ohio State University in the fall of 2014 to pursue a degree in either food science or pharmaceutical sciences. 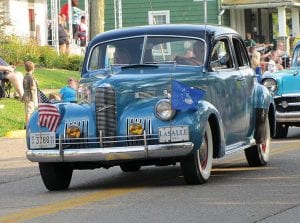 She is the daughter of Mark and Beth Brady of Lancaster, Ohio. Brady attends Fisher Catholic High School where she is active as President of the Student Council, President of Prolife, and the National Honor Society. Mikaela was awarded the HOBY Leadership Award in 2012, has appeared in several school musicals, plays on the volleyball and tennis teams, and is a member of the Interact Club. Brady volunteers at Forest Rose, assists at the monthly Sandwich Saturdays (making sandwiches for the food pantry), is a teacher aide for Sunday school, and alter server and liturgical reader at her church. Brady enjoys tennis, craft projects, volunteering and cooking. She plans to attend college to pursue a degree in social work and eventually join the Peace Corps. 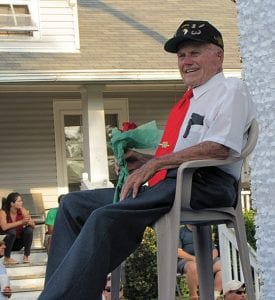 Second Runner- Up Sara Shinn of Fairfield Union is the daughter of Jeff and Faith Shinn of Lancaster. She attends Fairfield Union High School where she is active in the Varsity F Club, Track and Field, Falconette in the Marching Band and 4th Period Ag Class President. She is a member of Scissors and Spice 4-H Club serving as president, secretary and treasurer, she donates blankets to Children‚Äôs Hospital, supplies to the homeless shelter and food to our troops, has volunteered at the local animal shelter, and still finds time to be a baseball stat keeper. Shinn enjoys dancing, scrapbooking and spending time with friends and family. She plans to attend either The Ohio State University or Purdue to major in Forensic Science fall 2014. Also, he recommends removing valuables from vehicles. 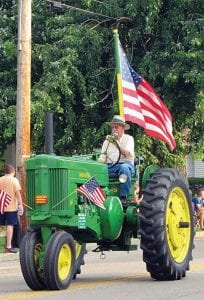 “The victims are leaving their cars unlocked,” said Ball, who added that whoever is responsible isn’t damaging vehicles, just rummaging through the unlocked ones.

Ball said a couple years ago he charged two young males with rummaging through vehicles, and the activity seems to have returned in the last month and a half. He assumes juveniles are responsible, and while he wasn’t willing to name any suspects, he has an “inkling” of who is committing the crimes.

Ball stressed the importance of removing valuables from cars and storing them in homes overnight.

“I know there are a lot of people who say they’ve never had to do that,” he said, but doing so is wise for now. 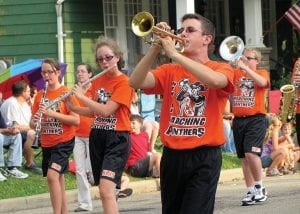 At least one entry on Thornville’s Facebook page said even locked vehicles are being targeted as well.

Some residents who prefer to remain anonymous have said there is other vandalism – spray painting and so forth – occurring around the village and intend to urge village officials to increase police coverage.

Ball said anyone with information about the responsible parties or those believe they are victims of theft should contact the Thornville Police Department at (740) 246-5511. 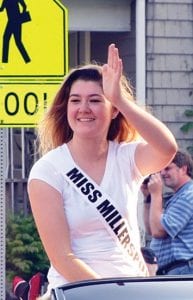 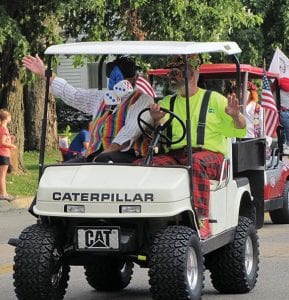 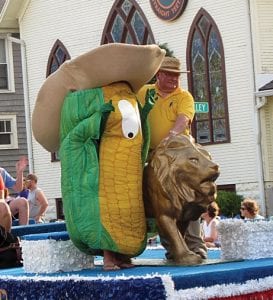 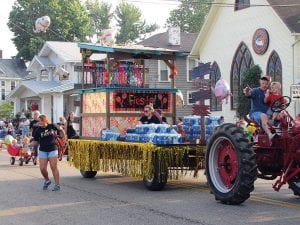 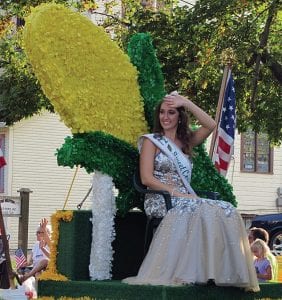 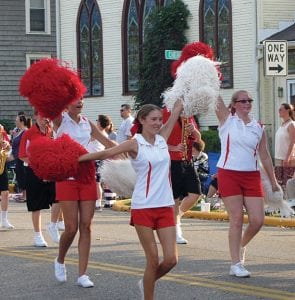