Fairfield County has last fair of the season for a reason 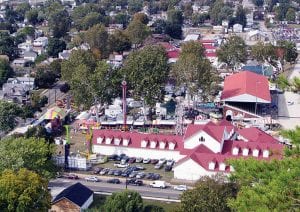 LANCASTER – The answers to some questions are so obvious they’re easily missed, like the question, "Why is the Fairfield County Fair the last major county fair in the area each year?" 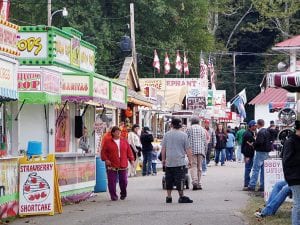 "It’s for the farmers," of course, said Fairfield County Fair Secretary Ruth Farrow. The fair, in its 158th year, was organized in 1850 on the second weekend in October, and it’s been on that weekend ever since. Farrow explained that the fair’s late date follows the local growing season so farm families can participate in all the events without losing time in the field.

During the 1800s the fair was all about farming, said Farrow, as John Reber owned the fairground; Reber also organized the Fairfield County Agricultural Society in 1850. The society is devoted to the improvement of agriculture and domestic manufacture, and one of the earliest attractions to the fair was a cash premium for best livestock, grain, vegetables, and other products. It’s not surprising that horses received lots of attention–the fair’s early features included horse barns and a one-third mile racetrack called "Trotting Park"–as they were the primary mode of transportation at the time and they pulled the plows. Mechanical rides appeared in 1898 with the introduction of a steam driven carousel. Exhibit halls, grandstands, and pavilions graced the fairground over the next several years, and the county fair was in full swing. 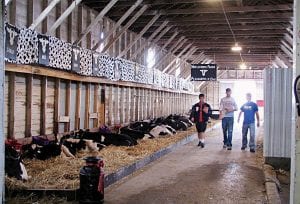 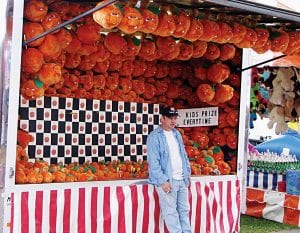 Unfortunately, two large fires engulfed the racehorse barns, the Art Hall, and both of the fair’s grandstands in 1908. These structures were replaced and the fairgrounds continued to grow rapidly through the 1900s. Today, according to a 2008 Fairfield County Fair program, the fairground is 68 acres containing 49 buildings. Now in the 21st Century, the Fairfield County Fair is stronger than ever. 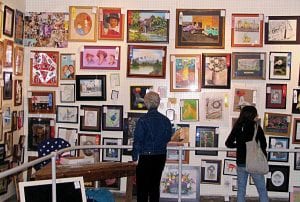