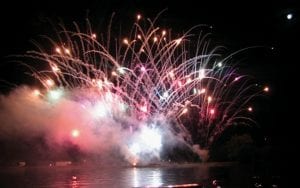 What a show!!! Thousands of lake area residents and visitors were treated to a spectacular fireworks show Friday night.

BLASST coordinator Tory Wolfe said it was the biggest and most expensive ever – $60,000. It is a tribute to our veterans and service men and women. 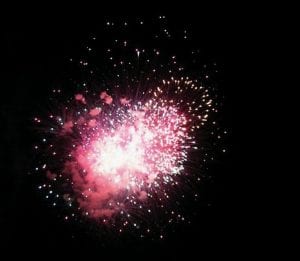 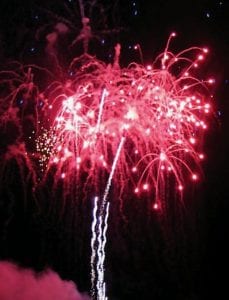 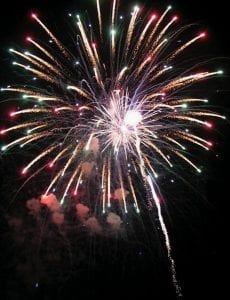 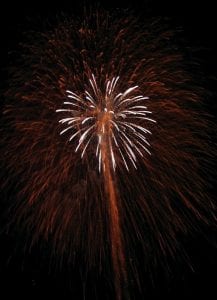 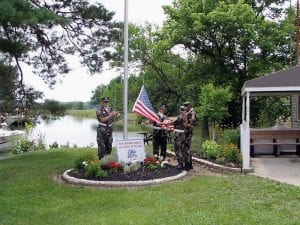 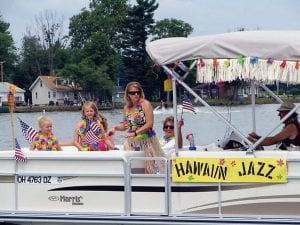 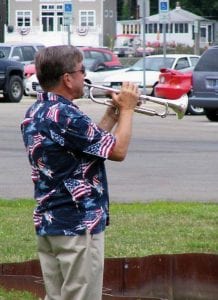 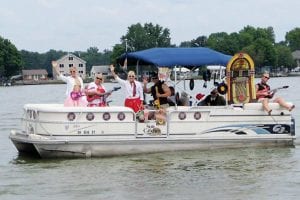 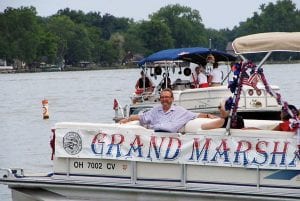