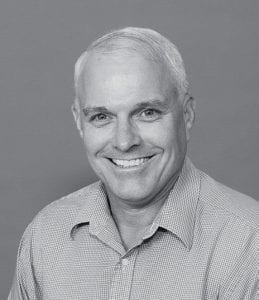 HEBRON – Union Township resident Rick Black recently announced that he will be seeking the seat now held by LIcking County Commissioner Marcia Phelps that will be on the ballot in November 2008.

Black, a lifelong resident of Licking County, actively farms lands that both his parents grew up on in Union Township. In addition he is organist and Director of Music programs at Second Presbyterian Church, Newark, a position he has held for over 30 years.

A graduate of Lakewood High School, and The Ohio State University College of Agriculture, Black has been active in numerous civic and professional organizations throughout his life.

Black was appointed to the Lakewood Board of Education, in February, 1999, elected to the position the following November and re-elected in 2001. He served as board president in 2004 and 2005.

The family lives on the fifthgeneration family farm north of Hebron.