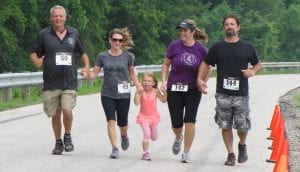 LAKE AREA– Two weekends of beautiful weather helped attract hundreds of visitors to Buckeye Lake as visitors poured into town for the annual Lakefest and the Buckeye Lake Fire Department’s car show at the KOA campground the weekend of June 14. The annual Bog Day and the Friends of Buckeye Lake Library 5k walk/run, both of which took place June 21, attracted a total of 900 visitors for the following weekend.

“I think (Lakefest) was great success,” said Buckeye Lake Mayor Clay Carroll. “The fireworks were phenomenal. There was really a good turnout for the car show, as well.”

The Friends of the Buckeye Lake Library attracted more than 180 runners, some from out of state. The event was chip timed for runners using IPICO sports tags and the course began at the Buckeye Lake Eagles lodge at the Canal Road and Ohio 79 intersection just west of Buckeye Lake Village. It headed west on Canal Road, and then returned on the opposite side of the Ohio-Erie Canal. 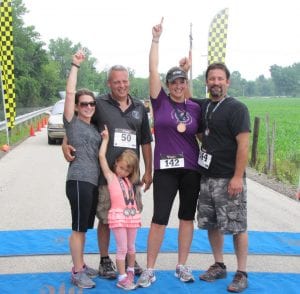 The second half of the course was gravel and runners crossed a covered bridge followed by a wooded area.

Kimberly Adams led the women’s times, finishing at 21 minutes and 30.7 seconds; Isabelle Hoover finished next at 22 minutes and 09.9 seconds; and Susan Wright clocked in at 24 minutes and 25.5 seconds.

Awards were also given to the top three male and female runners in several age categories. 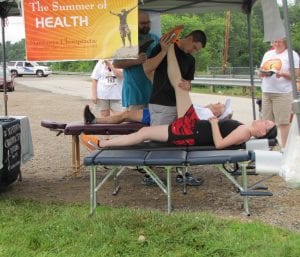 “I believe between us and the library (5K) we brought in close to 900 visitors to Buckeye Lake. It must have had an impact on the businesses, like gas, food and maybe some little shopping at our dollar stores. I can’t be sure, but it’s amazing to me that both of the non-profits did this without even any help or energy form our village officials. Not a one of them showed up.”

“We did have over 700 visitors and that is the most we have ever had on Bog Day,” said Hayden. “Channel 4 did a story about it on Saturday morning so some people came down as a result of seeing the morning news. I know all of us who helped were very, very tired at the end of the day, but we felt good otherwise because so many people told us how much they enjoyed their time on the bog.” 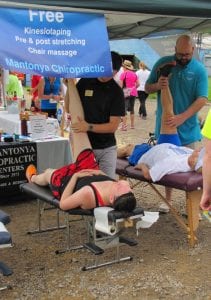 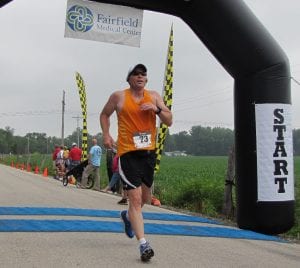 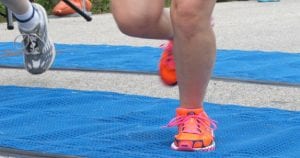 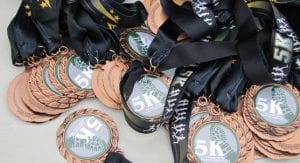 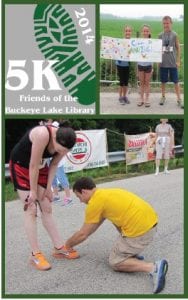 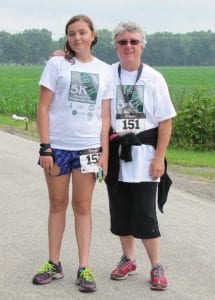 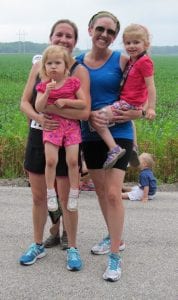 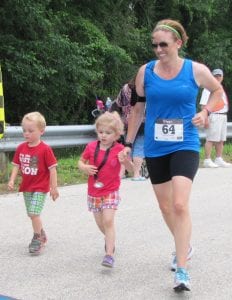 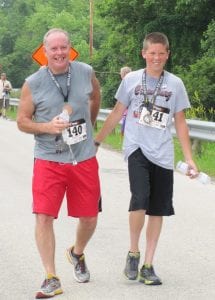