Arbor Day on the Ridge 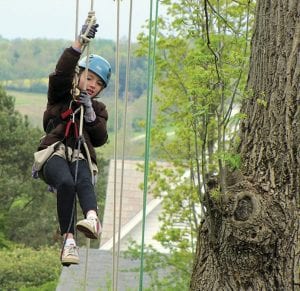 JACKSONTOWN – A necessary change made to a local tradition will likely be permanent, said Dawes Arboretum Director of Horticulture Mike Ecker. “I liked the way it was up above,” he said. This year’s annual Dawes Arbor Day celebration was in a new location, along a ridge near the arboretum’s visitors’ center, instead of below the center in the All Seasons Garden where the celebration is traditionally held.

Ecker said Dawes is prepar i ng to host 600 members of the American Public Garden Association in June and revamping the All Seasons Garden was part of the preparation. The new garden was recently seeded. “It’s not ready to have people on it yet,” he said.

Dawes Public Relations Director Laura Appleman said Arbor Day visitors generally li ked t he cha nge. “ We’ll probably keep it on the hill,” she said. Appleman said this year’s celebration had more vendors and activities than ever, including a kids’ concert, but rain and the threat of rain kept attendance down to roughly 1,600 visitors. “It only rained for about an hour,” she said. “We had a blast. In the past 11 years of planning the Arbor Day Festival myself, I think we have had the whole gamut of weather. It has been hot and sunny, cold and rainy. 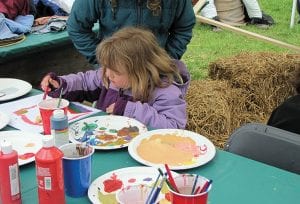 “I think it is the time of year that people want to be outside and enjoy nature,” said Appleman. “We are happy with anyone who has the excitement to learn about trees and our environment!” 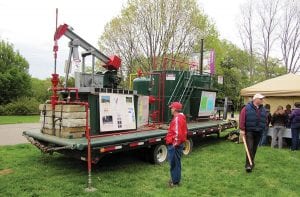 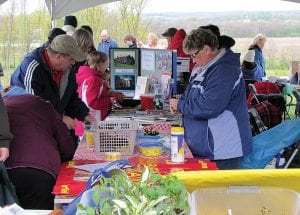 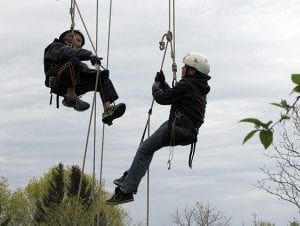 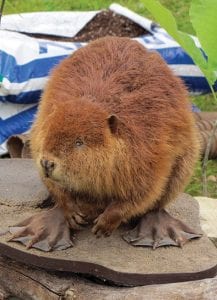 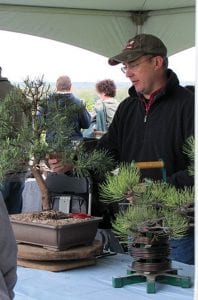 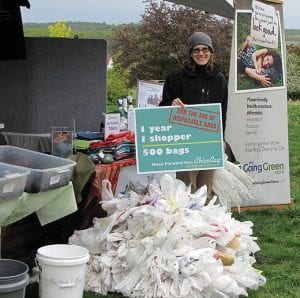