ANNIE, GET YOUR MARY POPPINS 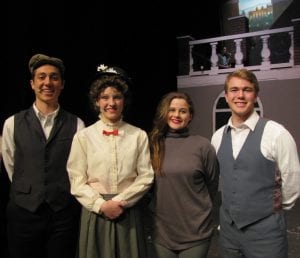 “ T his is probably the toughest musical we have performed on the Lakewood stage, but I am extremely proud of these students, and the effort,” said Lakewood High School theater director Martha Fickle. “It is going to be an epic production.” She said the musical has more than 120 performers including the orchestra.

“ We could not produce shows of this caliber with out the support we have from the administration, parents and community,” Fickle said. “We are blessed here at Lakewood to have an administration that supports and understands the importance of the arts in education. We have a team of parents and community members who have spent every weekend and evening for the last month working on the set and costumes. This is truly a team effort and I am humbled and blessed to be the director of Mary Poppins.” 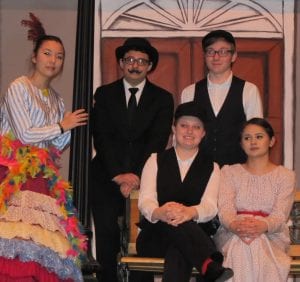 According to broadway.com, Mary Poppins is the story of the Banks family who live in a big house in London on Cherry Lane. Things are not going well for the family, the children, Jane and Michael, are out of control and are in need of a new nanny. Jane and Michael have their own ideas about what sort of caretaker they should have, while their parents—and in particular Mr. Banks—are insistent on someone strict for the job. When a mysterious young woman named Mary Poppins appears at their doorstep, the family finds that she’s the answer to their prayers, but in the most peculiar way.

In Annie Get Your Gun, Annie Oakley is the best shot around, and she manages to support her little brother and sisters by selling the game she hunts. When Col. Buffalo Bill discovers her, he persuades this novel sharpshooter to join his Wild West Show. It only takes one glance for her to fall head over heels for dashing shooting ace Frank Butler, who headlines the show. She soon eclipses Butler as the main attraction, which, while good for business, is bad for romance. Butler hightails it off to join a rival show, his bruised male ego leading the way, but is ultimately pitted against Annie in a final shootout. The rousing, sure-fire finale hits the mark every time in a testament to the power of female ingenuity. 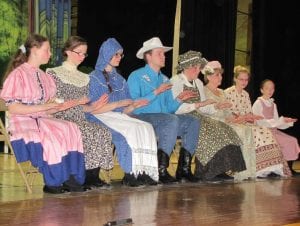 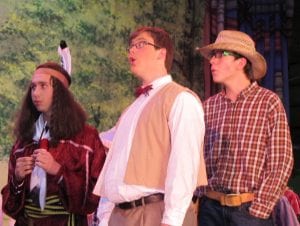 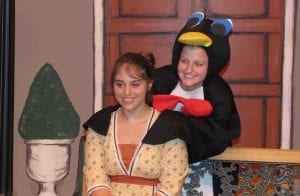 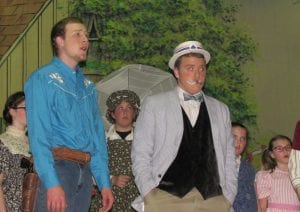