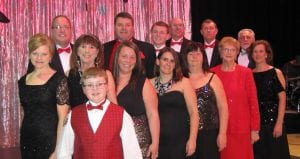 MILLERSPORT– Millersport Community Theatre will celebrate 40 years of entertaining the Buckeye Lake Area featuring the finest in local talent, with “ The Magic of Music,” a Cabaret Show, March 4 and 5, 8 p.m., at Millerspor t Elementar y Auditorium. General admission seating is $10 and available by calling (614) 205-9382. The Millersport High School senior class will sponsor a pre-show dinner available for an additional cost .

Theatre founder Rodney Helser said this year’s opening show of the season departs from the classic Minstrel Show form to more of a Cabaret Style Show. The Board of Directors of MCT feels this style will be more in line with current audience tastes. The current show is “The Magic of Music” and will be presented on Friday, March 4th and Saturday, March 5th in the Millersport Elementary School Auditorium. The show will feature the talents of some of our founding members as well as young people representing members of our third generation of members. Please join us for songs from shows such as “The Sound of Music,” “Pipin,” and “Ain’t Misbehavin” to current Broadway shows. The production will also feature spiritual numbers sung by a full choir as well as contemporary popular artists’ current pop songs. 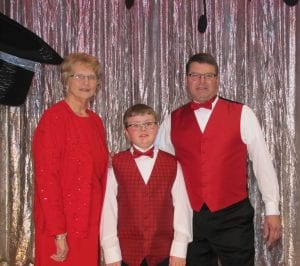 The inaugural production was “Brigadoon” in July 1976. The production was staged in the Millerspor t Lion’s Club Sweet corn Festival grounds with the Sweetcorn Festival booths serving as cottages and businesses in the mythical Brigadoon. A few years later Jeff Dupler, along with others, brought back the annual minstrel, which Bert Severance and the Millersport Athletic Boosters originally started, but faded away in the mid 1960s.

In the years between 1976 and 2016, the Millersport Community Theatre has produced at least one show each season ranging from full-blown Broadway blockbusters to musical reviews, such as “Brigadoon,” “Oliver,” “South Pacific,” and “King and I,” to Stephen Sondheim’s “Company” with minstrels having themes ranging from classic Mississippi riverboat style songs to country and rock n roll themes. 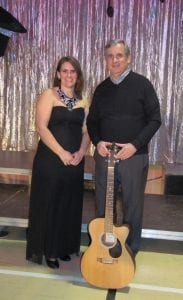 Millersport Community Theatre was founded with the financial support of Drs. Paul and Anna Whetstone, Judge Joe and Fran Ralston, and Jim and Marilyn Pierce and others as a part of Millersport’s Bi-Centennial Celebration. 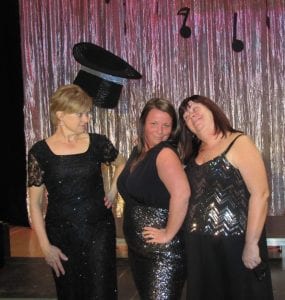 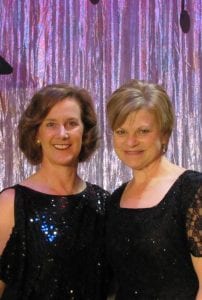 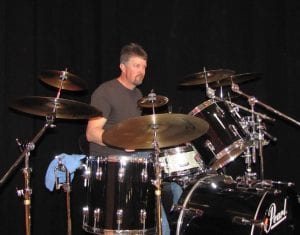 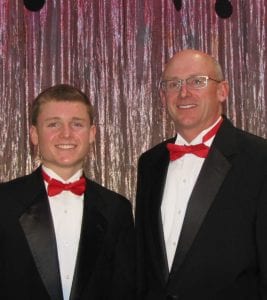