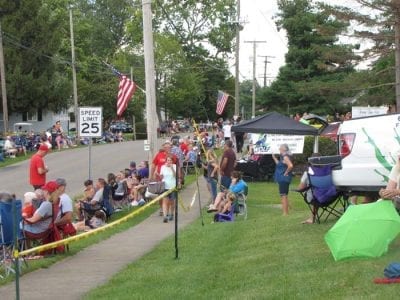 MILLERSPORT  – The Grand Parade from Millersport High School down Lancaster Street and up Chautauqua Boulevard to the festival grounds kicks off the Millersport Lions Sweet Corn Festival at 6 p.m. on Wednesday, August 28. The Grand Marshals this year are the members of Advance Lodge 606 I.O.O.F. and Rebekah Lodge 885 of Millersport. Both lodges were selected to be […] 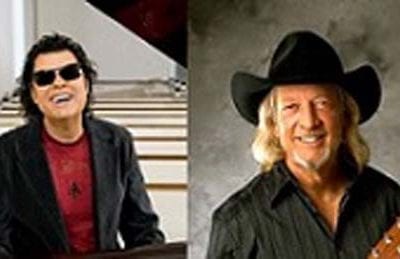 MILLERSPORT –  One of country music’s  most popular performers during the 70’s and 80’s performs at 8:30 p.m. on Friday, August 30, at the Millersport Lions Sweet Corn Festival. Ronnie Milsap is considered one of the most popular ‘crossover’ singers of his era, appealing to country and pop music fans.  His biggest hits include “Smoky Mountain Rain”, “Any Day Now”, […]