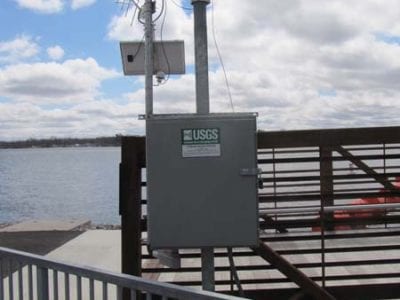 By Charles Prince BUCKEYE LAKE – It’s been four long years since Buckeye Lake was at full pool. With the completion of the new dam late last year and thanks to a rainy March, Buckeye Lake reached full pool and more just three weeks after the reinstallation of the stop logs in the AMIL spillway in Buckeye Lake Village. After […] 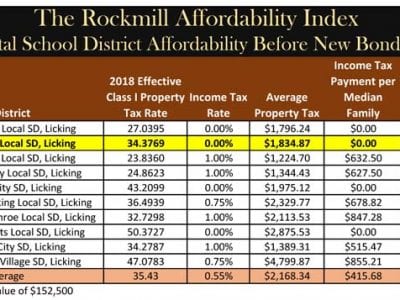 By Charles Prince (Editor’s Note 4/23/19: This story has been corrected and updated after a reader pointed out that Northridge Local SD does NOT have a school district income tax.  Lakewood’s financial consultant David Conley explained that he got his tax data from the Ohio Municipal Council that showed the district with a one percent income tax. When he checked […]