Housing inventory tops out in September


COLUMBUS – The total inventory of homes for sale during the month of September in central Ohio reached its highest level thus far in 2015, coming in at 7,971, according to the Columbus REALTORS ® Multiple Listing Service. “Homeowners have heeded the advice that it’s truly a fantastic time to put your home on the market,” said 2015 Columbus REALTORS […] 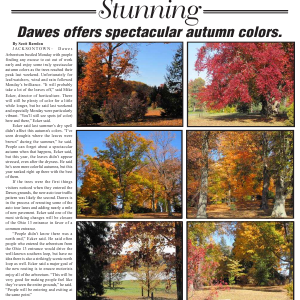