Compiled from selected police activity reports. Buckeye Lake • Nov. 12: A Buckeye Lake Estates resident complained that her neighbor’s lights were blinding her. The neighbor refused to reposition the lights. According to the report, police cannot force the neighbor to reposition his lights. • Nov. 12: Police assisted Millersport Police in a search for a man who ran from […] 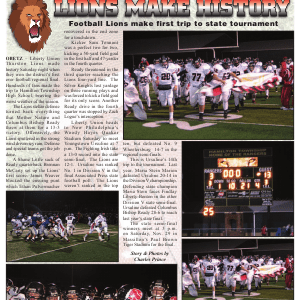